rates are at an all-time low

We work closely with our clients to provide them with the type of loan that best fits their needs. For our many years in the industry,
our team has been offering exceptional refinancing and mortgage services to clients in the DC metro area.
Read MoreRead More 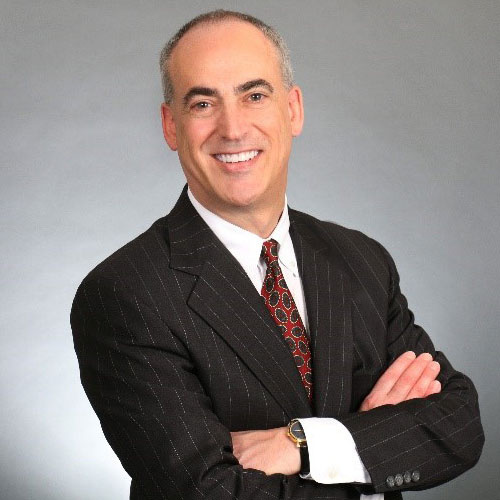 Gary Freedman is the President and CEO of Granite Mortgage, LLC. Gary has been in the mortgage industry since 1987 and brings ten years of CEO experience to the position.

Over his career, Gary has worked in many areas of the mortgage industry, including operations, underwriting, secondary marketing, and wholesale lending. Although Gary comes from an origination background, he places a high value on the operations and compliance staff.

He started his career at B.F. Saul Mortgage as a loan officer and completed the prestigious B.F. Saul management training program. From there, he was promoted to branch manager. As a loan officer and manager, he was consistently a top producer at the company. He has held senior management positions at George Mason Mortgage and Weichert Financial/Mortgage Access and has been responsible for territories on the East Coast and Mid-Atlantic regions.

Gary started his first mortgage company in 1994 at the age of 30 and sold that to a large publicly traded bank. He started his second company, a real estate investment trust, and sold that to a large publicly traded company in 2008. Because of his success, Gary considers himself fortunate to have been able to cross off two items from his “bucket list.” He was able to fulfill his dream of coaching college basketball and live on a yacht for three years while sailing up and down the east coast.

Gary is an avid sports fan and self-proclaimed foodie. If you have a chance, please send him an email and recommend your favorite restaurant—anything from a dive bar to a five-star restaurant!  Gary is married to his beautiful wife, Maritza, and they enjoy spending time with their children, grandchildren, nieces, and nephews. 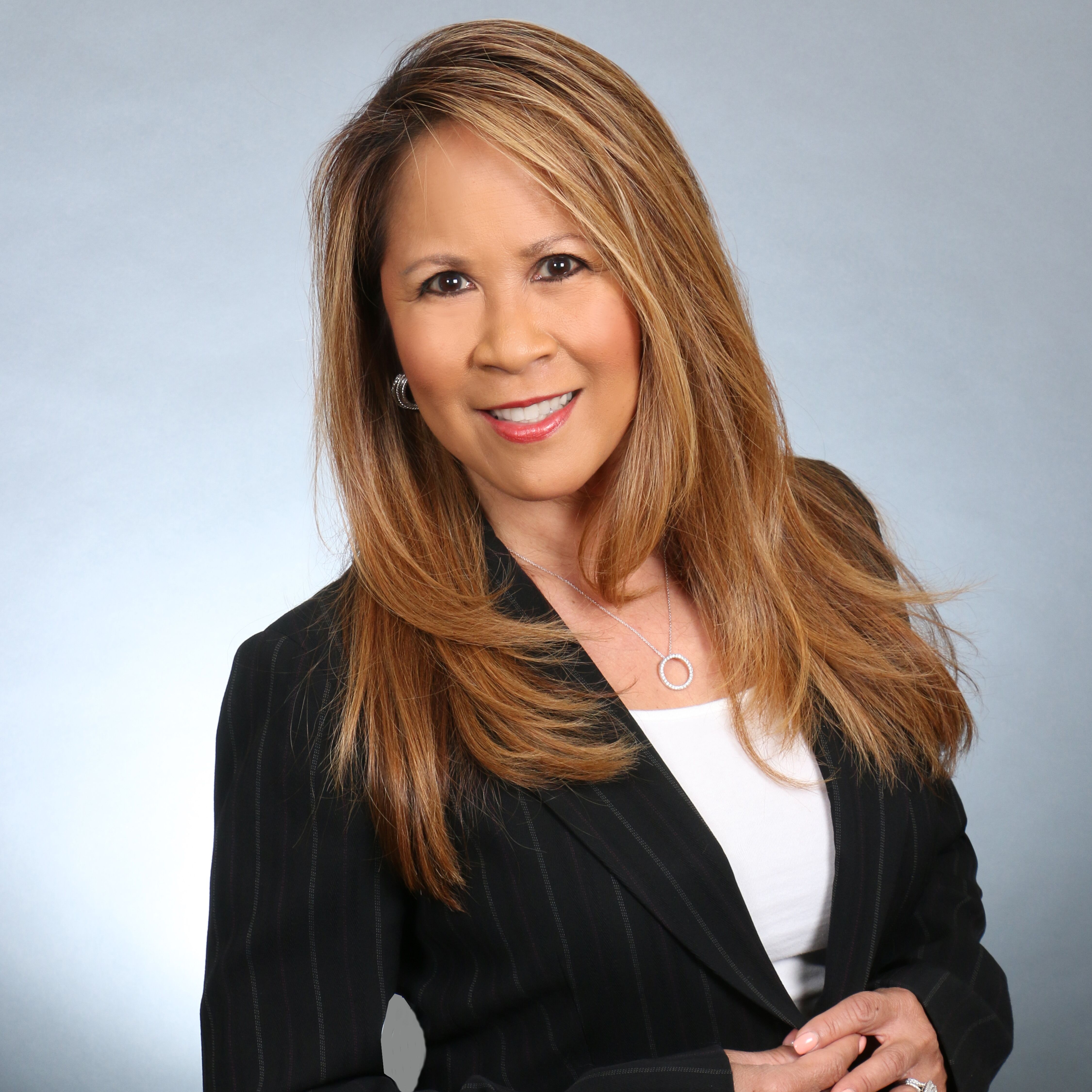 Carol Stalzer is the Senior Vice President of Operations for Granite Mortgage, LLC. Carol began her career in the mortgage industry in 1986. She has worked in many capacities, including processing, underwriting, closing, originating, and management. Her experience working in all phases of the industry gives her the unique ability to provide a seamless experience for our customers. It also gives her the innate knowledge of what it takes to support our sales and production staff and their needs. Carol grew up in McLean, VA and has lived in Northern Virginia for most of her life. She has a stellar reputation both in her professional and personal life. She is a loving wife, mother, and grandmother. She is also a fitness and nutrition enthusiast and dog lover.

How Much Do I Qualify For.com

We serve clients in the DC metro area.